Take control of your health

I offer online coaching and personal training, and I specialise in muscle gain and fat loss for people who are looking to take their physique to the next level. I offer an exceptional and high quality service, and aim to build a strong, long lasting relationship with all of my clients. I will show you how to get in the best shape possible without taking drugs. 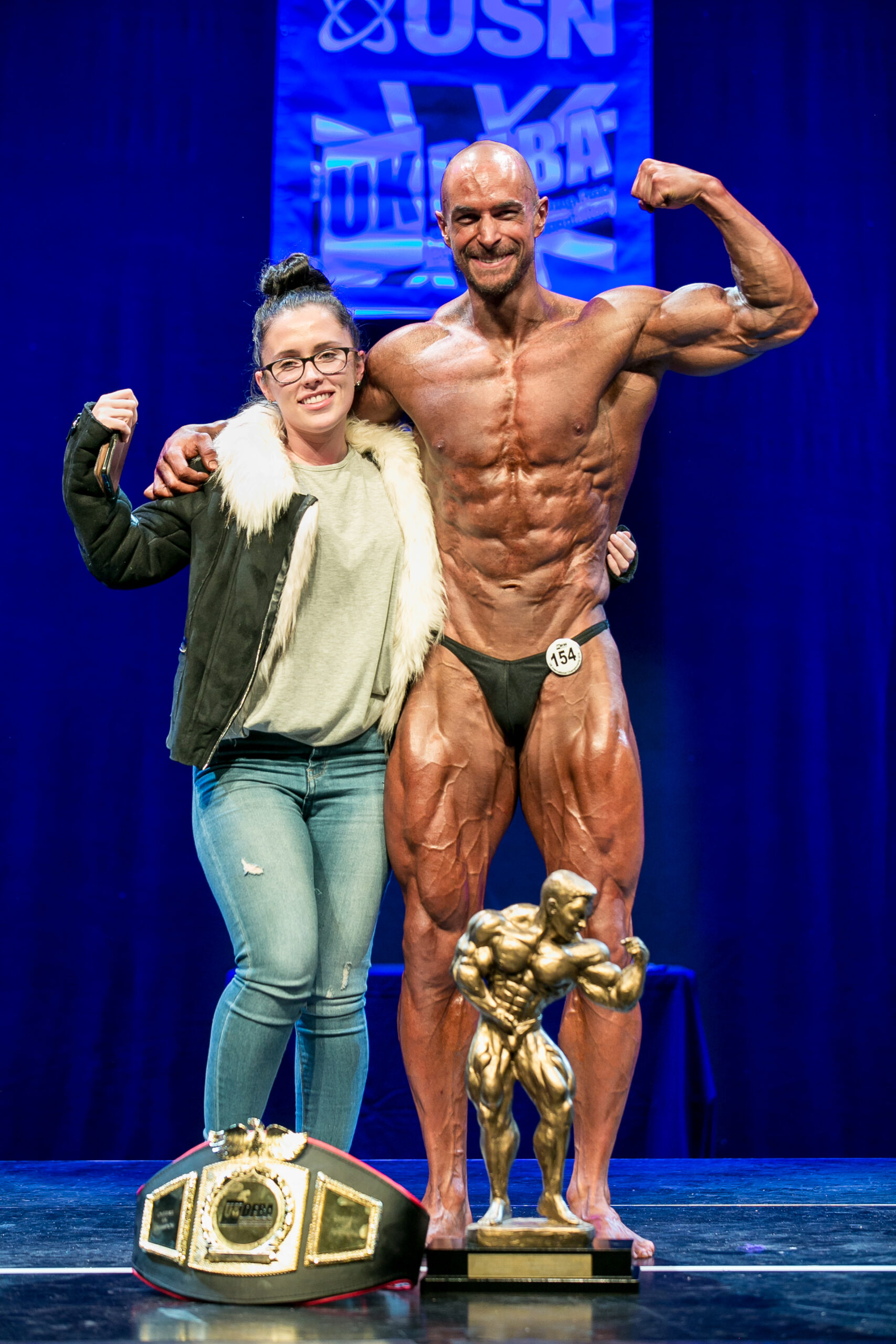 I work with a range of people, from contest prep athletes to beginners. You will not find a more in depth and individualised approach to coaching. I give all of my clients 100%.

I am looking for people who are determined and able to stick to the plan. I pride myself in quality of service and getting the best out of my clients.

If you want to compete, lose fat, or build muscle, and are 100% committed to the goal, then please fill out the application form, you won’t regret it.

I also offer 1-2-1 or 1-2-2 personal training sessions to a limited number of clients.

The sessions are done at a private gym based in Accrington.

I only offer personal training sessions to online coaching clients.

“My clients come to me from all fitness levels, shapes and sizes and I truly believe with the right attitude that anything can be achieved.”

“Look good, feel good. You only live once so why not see what your body is capable of! ”

I started training when I was 18. Before that I played numerous sports, including football, cricket, athletics, and cross country. I represented Lancashire at youth level for all of those sports but didn’t quite make the grade. But always loved keeping fit.

My main goal when I competed was to learn more about diet and training so that I could help my clients even more. The results at the shows were a bonus! I became a professional drug free bodybuilder in my first year, something which very rarely happens.

I competed again in 2019, this time as a professional. But I also tried another drug free bodybuilding federation (The UKDFBA) to see if I could win my pro card in that federation. I won the regional qualifiers and then won the British finals, against 100’s of other bodybuilders and once again won my pro card. They only give out one pro card every year and it was a big achievement to win it.

For my pro debuts in both federations I came second, which for a pro debut wasn’t too bad!

I know have the knowledge, experience, and expertise to help other people achieve their physique related goals. You won’t find many other coaches with my credentials. If you want to take your physique to the next level then rest assured you’re in the right place.

‘Chip off the old block’